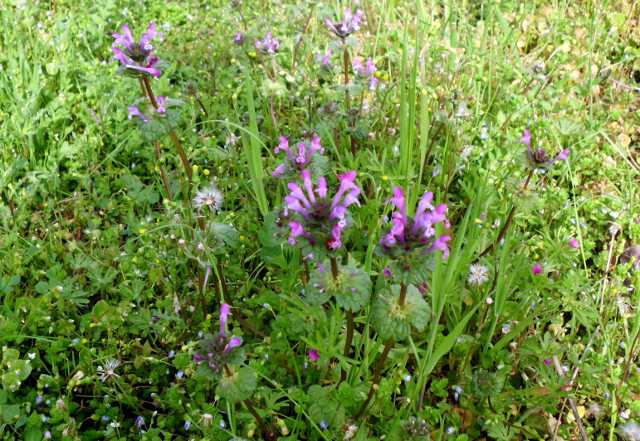 “To err is human, to forgive, divine.”

“We forgive because we were first forgiven.”

Yada, yada, yada.  That stuff may be true, but it’s not the motivation for me to forgive.

Now don’t get me wrong.  I’m not saying forgiveness is easy, although it does seem to get easier with practice.  I’m just saying that for me, it’s easy compared to the alternative.  My blessing, and my curse, is having a good memory.  For guys like me, grudges are death.  I can’t forget, so if I can’t forgive, I am SCREWED.

On TV, I saw a man who was in his 90’s or 100’s give this sage advice: If a man does you wrong, it’s much easier to just forgive him.  And another man in his 90’s, who grew up in the early 20th century.  There was officially no more slavery, but everyone still treated him like a slave.  When asked what he would say to those men who treated him so poorly, he said:  “I forgive them.  With all my heart, I forgive them.”

In the first decade of this new millennium, a string of CEO’s at my company destroyed our future, took away benefit after benefit, and worst of all, drove away those closest to me.  To those CEO’s I said, I forgive you.  With all my heart, I forgive you.  I definitely had the minority view in my aisle at work.  In fact, I believe I was the only one to think that way.

Our internet service provider used to be DSL Extreme.  When we switched to Sonic.net, I forgot to disconnect the DSL Extreme.  They continued to quietly auto-deduct $30 a month from our account for half a year.  Surely, they must have been notified that the line had been taken over by someone else.  Only one ISP at a time can be on a DSL line.  I tried to straighten things out over email, but they stopped replying after my second email, and didn’t disconnect me as I had requested.  I had to disconnect myself, via a hidden link on their site.  For whatever part of it was their fault, I forgive them.

I also believe that there’s balance in the universe, which is not really a Christian perspective (we’re supposed to believe in grace).  It does seem that undeserved bad happens to me, but also undeserved good.  I’ll have to write about this in a later post.  That makes it even easier to give, the notion that it will all balance out eventually.

But basically, it’s a laziness thing.  Forgiveness is simply easier than justice, easier than holding a grudge.