Jan 3rd, we left Queenstown. I will not miss the internet at the Blue Peaks apartments. Will update more later. Tired now. I’ll just upload images, while there is good internnet at the Punga Gardens Motel.

I tried to order the Salmon Pasta for Merrianne, but they were out, and recommended the Salmon Chowder for speed, since we had to get back on the bus. Merrianne was over at a far table working on her journal, so rather than discuss it, I just yelled over that I was getting chowder for her. They had whitebait sandwich, which I had been dying to try since arriving in NZ a week ago, but the cashier suggested that it would take a while to prepare. We had 30 minutes, so I said I’d chance it. For the next 23 minutes, I was sweating bullets wondering if it was going to come out. Eating hot food is not allowed on the bus, incidentally. 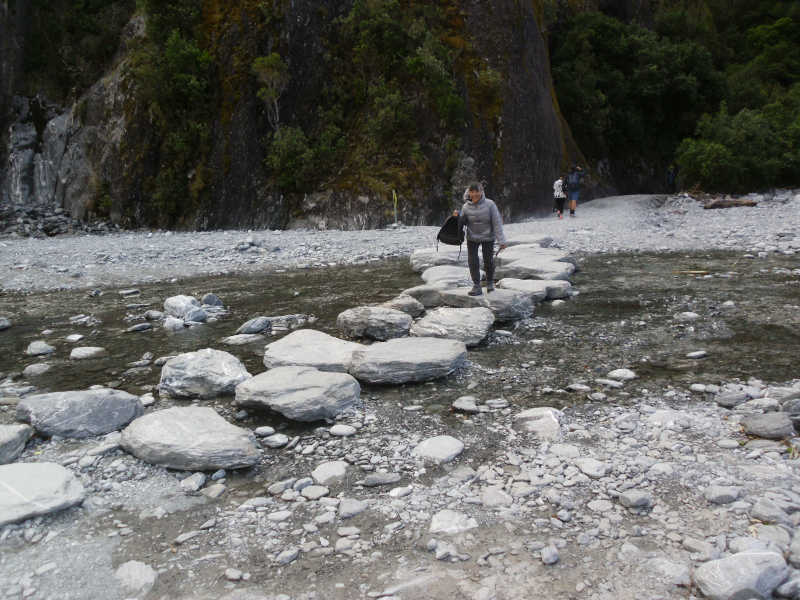