I woke at about 4:20 am. It was already light. Today, we disembark the Voldendam for good.

Last night, I had to fill in a US customs form. Seems odd, since somehow I was able to enter Juneau without this theoretically required form. I thought I filled it out at Vancouver before getting on the ship, besides.

We disembarked at about 8:45, and were immediately shuttled onto a tour bus to drive around the city. Remember, Skagway has a population of about 800, so it wasn’t a very extensive tour. We saw the graves of Jefferson “Soapy” Smith, a scoundrel and thief who was engaged in every crime and swindle in town about 100 years ago We also saw the grave of Frank Reid, the man who shot him (and unfortunately, got shot in return). Soapy got shot in the heart and died instantly.  Frank got shot in the groin, and died 12 days later.  The latter has the largest monument in the cemetery, while the former’s grave is outside the actual cemetery, and a popular thing to do is to spit on it. I didn’t; the man had done me no wrong. 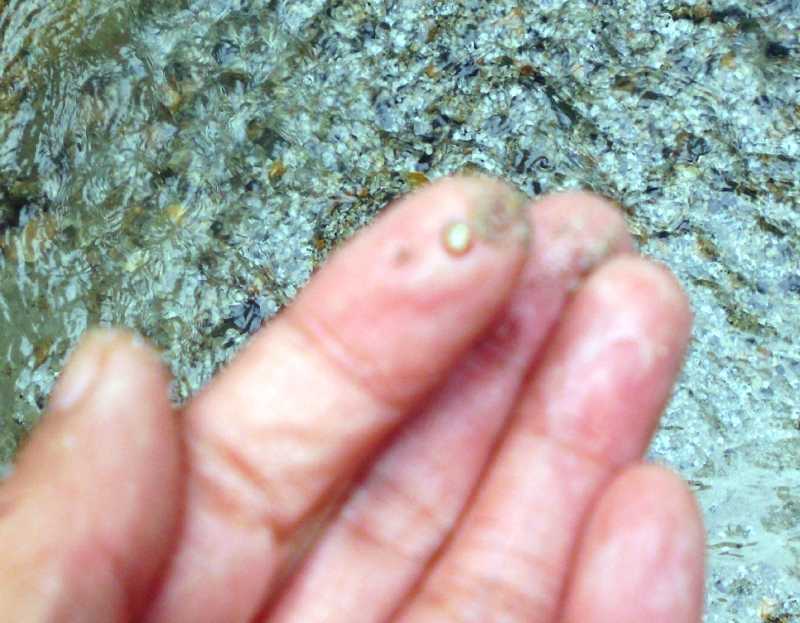 After the tour, we had lunch, and checked into our hotel, the WestMark. Internet access at last! I posted some queued-up articles. 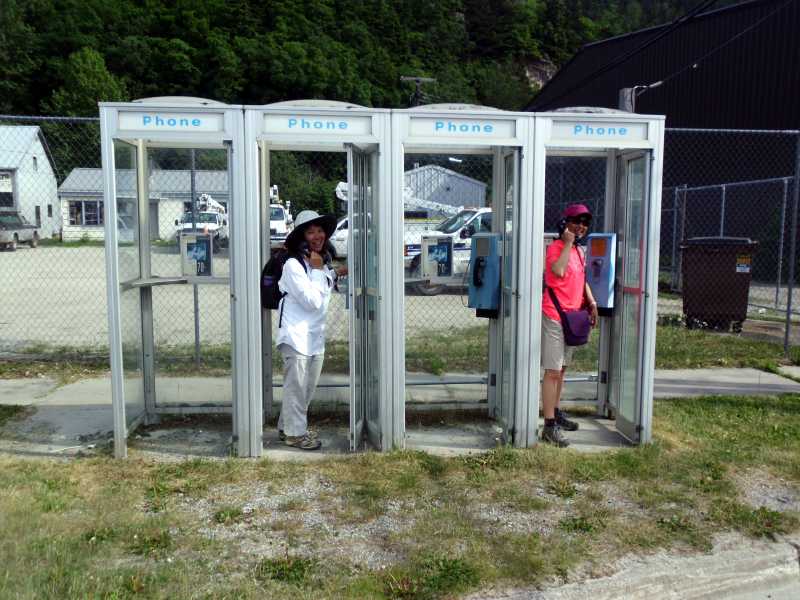 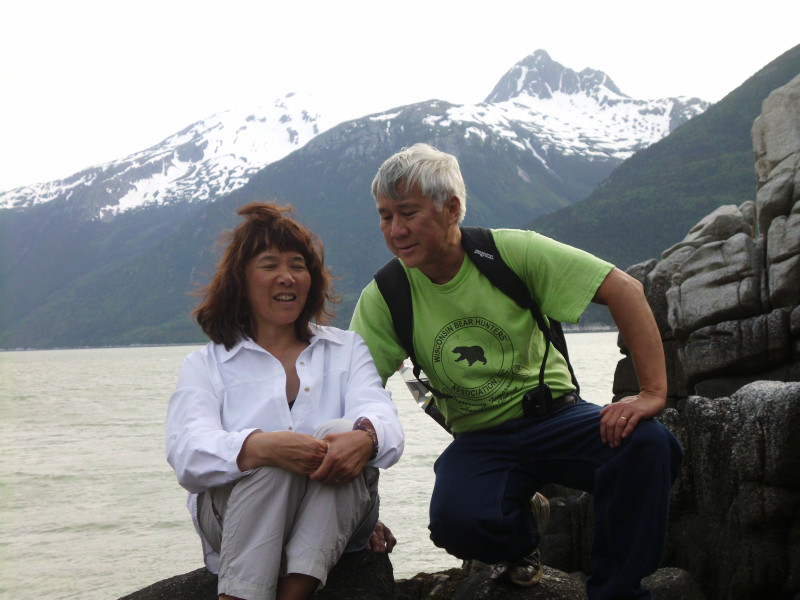 Tomorrow, we get on the train to Whitehorse, crossing into Canada (again). More customs forms. And probably no internet. Expect delays in updates.

The worst part of this tour is the constraint on time.  We always seem to be rushing to the next thing.