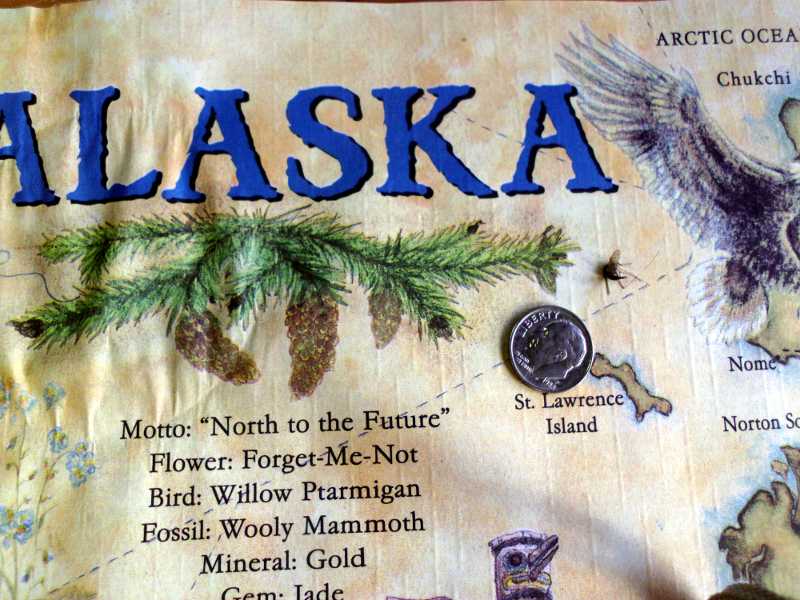 Here are some of my (Roderick’s) takeaways from the cruise, and tour in general: